Marshaw – The Trough of Bowland

And so I went to Marshaw, passing through Abbeystead on the way, but this time it was different. 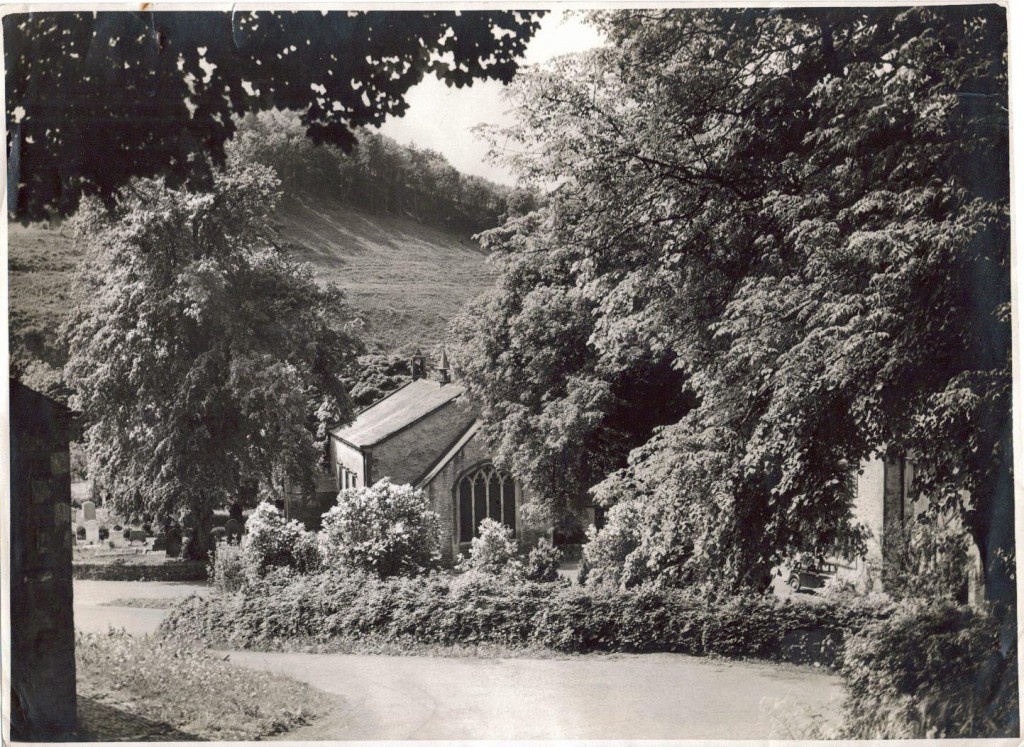 Last time I had caught a train from Liverpool Exchange to Galgate it was my first assignment as a land girl at Greenbank Farm. Then I wondered what I was going to but this time I knew. So it was with a happy heart I traveled, and in October 1942 there in the station yard to meet me was Mr John Drinkall. On the drive to Marshaw he told me what was expected of me and the living arrangements. It was all very acceptable. I couldn’t wait to start.

Marshaw, was an extensive hill farm of, I think, about 3,000 acres on the estate of the Earl of Sefton. When I arrived, “Mr John” as he was known and his wife Barbara had a small daughter Barbara, and later a son John born in 1944. Mr. John had taken over the farm from his father. Mr. John’s father and mother moved out of the farmhouse and now lived in a nearby cottage. Mr John was educated at Lancaster Grammar School, Barbara his wife who was in her early 30’s had spent her first years in India. On her father’s death she came to live in Lancaster where she attended the Girls Grammar School. She then went on to become a teacher in Lancaster, and to marry Mr John in 1939. I got to know Mrs Drinkall very well, she took a motherly or big sisterly interest in me, and I was to learn a great deal from her, the many aspects of being a farmer’s wife. She too was a competent home manager and an excellent cook.