Belrive Convent ensured I was possessed of the lady like virtues of a young Catholic girl, well versed in the doctrines of the faith and able to sing word perfect a Latin Mass. I had the rapped knuckles to prove it.

The nuns did not however pay much heed to my academic needs, to equip me for a business career in the real world. What they wanted to turn out were good Catholic wives and mothers, and I have to thank them for that. I was a moderate and probably a rebellious pupil, but what I did excel in was sport, and every form of outdoor game. The only exception was swimming that I learnt in later life with my son Nicholas. I am now surprised at this considering how little I had to eat at home, and being often so ill as a child. But I obviously possessing a natural affinity for any form of sport. I also liked the wide open spaces of the City Parks that graced Liverpool. Sefton Park was the closest escape, and further parks were accessed by tram, every occasion I could, weekdays, school holidays and Saturdays. Sunday I spent at church and being taken to grandmothers. 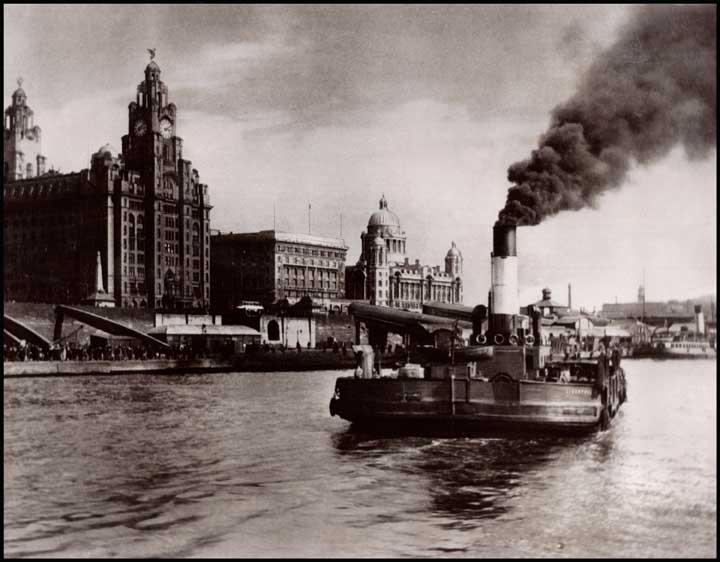 The Pier Head, Liverpool with a ferry returning from New Brighton and the Liver Building dominating the scene.

These escapes to the city parks were the nearest I ever had to a holiday, for I never had the anticipation of or enjoyment of a family one. My greatest excitement was catching a tram at Penny Lane and traveling all the way down Smithdown Road through town, and to the tram terminus at the Pier Head for that rare ferry trip down the Mersey past the docks and all the shipping to the smell of the Irish Sea at New Brighton.

This “idyllic” life, short when compared to all that passed previously, come to an end. In 1939 World War II began, father’s business withered away, our fortunes changed again, and we had to move to a miserable little old house in Ramilies Road, Sefton Park. As I was young and resilient I accepted it, for I had little choice. Even though I didn’t like it, I made the best of it. And perhaps it was a blessing too in that I decided at the first opportunity to get away and make a life for myself. And that I soon did. 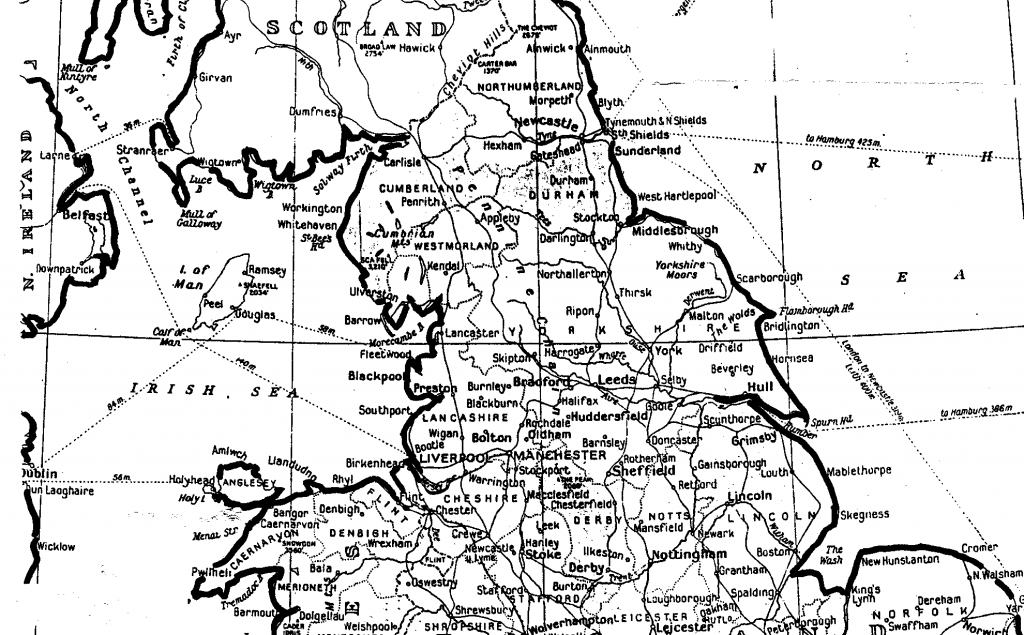