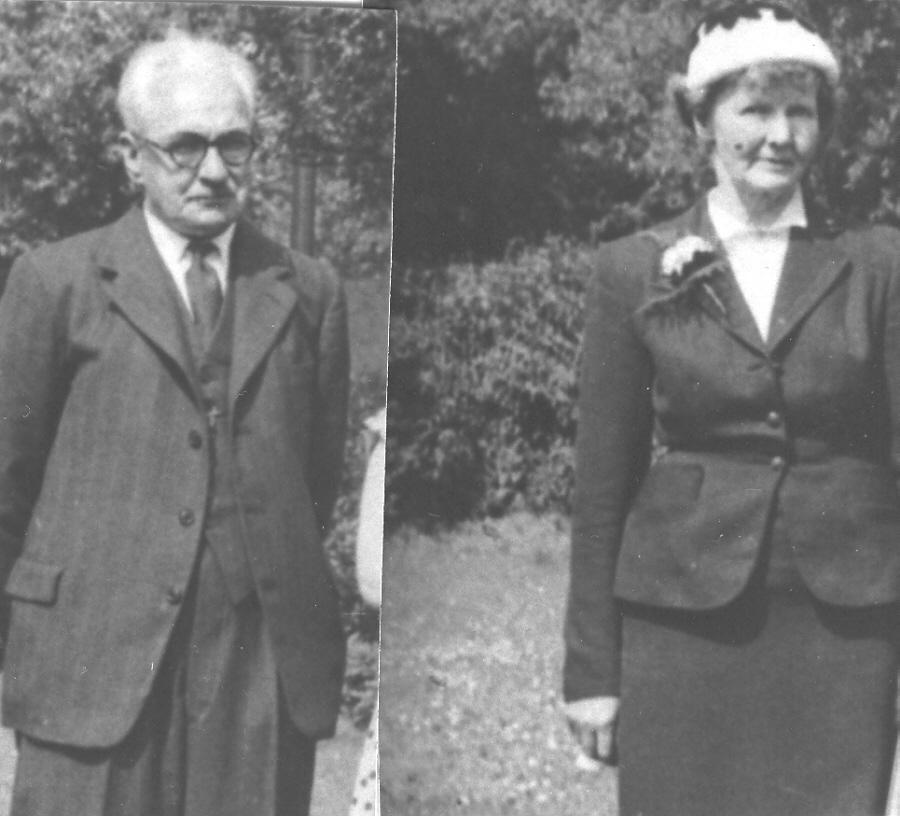 Father went burly and fit to the war. He returned crippled with the long term bronchial affects of his gassing, and he never got over this disability. Now not wholly fit, he had difficulty earning money to support a wife and growing family, which contribute to more marital discord. Being too a very proud and independent man he made our lot worse by spurning all and every attempt to assist him, either with a state disability pension or from the Earl Haig funds for returning and injured soldiers, dismissing it as “charity”. Sadly this pride to a fault, prevented meeting his obligations to his wife and children. Perhaps his sense of acute bitterness at the horrors he had been forced to experience as a “PBI”- poor bloody infantryman – probably in some way excuses his mistaken pride.

Even seeing his bitterness, I find it difficult to accept his argument, for he had a wife and young children to whom he was responsible. His pride should not have prevented him taking money and setting aside or using it to benefit his children. I regularly saw how it could have been put to use to help my siblings and me. As I grew older, and became more aware of what was going on with my father, and responsible for caring for him and mother, using my earnings, I often confronted him on this subject. In the 1950s, he was not too late to receive his disability pension or other aid. But he remained as obstinate as ever, and would not pay me any heed.