Compensation in the Women’s Land Army

We were paid wages on a standard scale, and I received £2.15.0d, Two pounds fifteen shillings and no pence or £2.75 in decimal currency, for a working week of 48 hours with paid overtime for the countless extra hours farming entails. I think too the farmers were expected to provide decent accommodation and our food. This was of course, something of a lottery, for often the farmhouses were old and neglected, or the farmers wife a poor housekeeper and cook. Some too openly resented the presence of a young girl in her household of husband and sons, and made life difficult as a jealous and distrustful woman in a position of power could. I however was fortunate in all the households I went to live and had none of those problems.

I spent four to five months at Hutton, and thinking that I knew everything there was to know about farming was more than ready to get to work on a real farm. 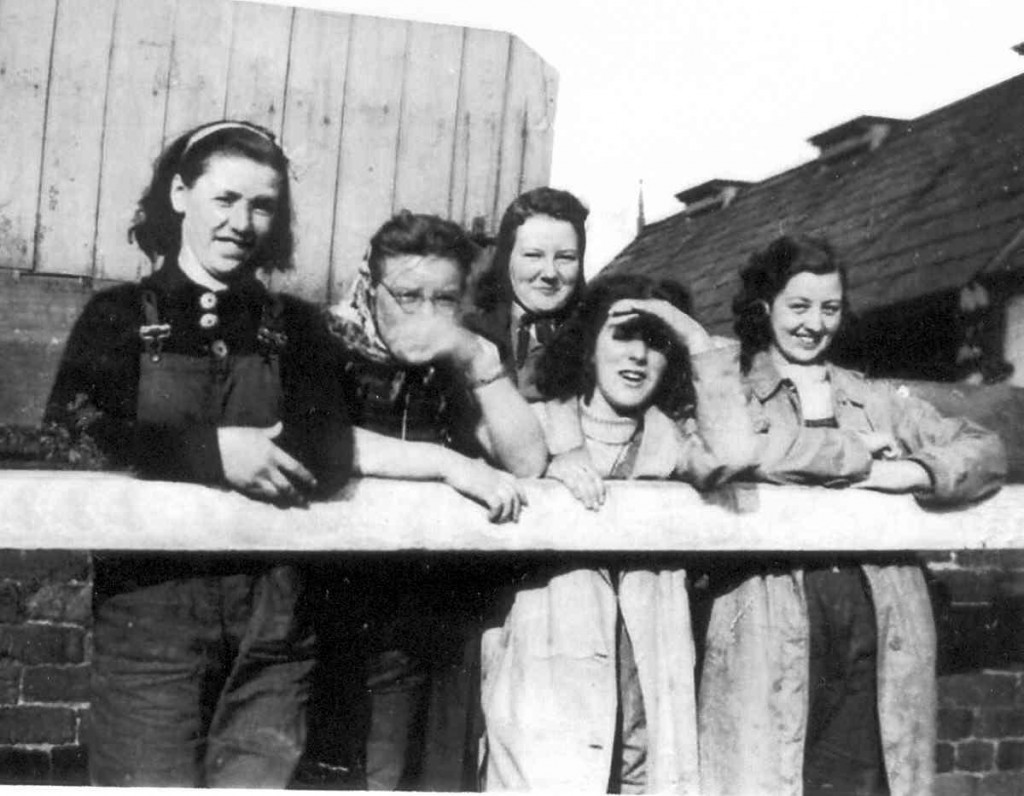